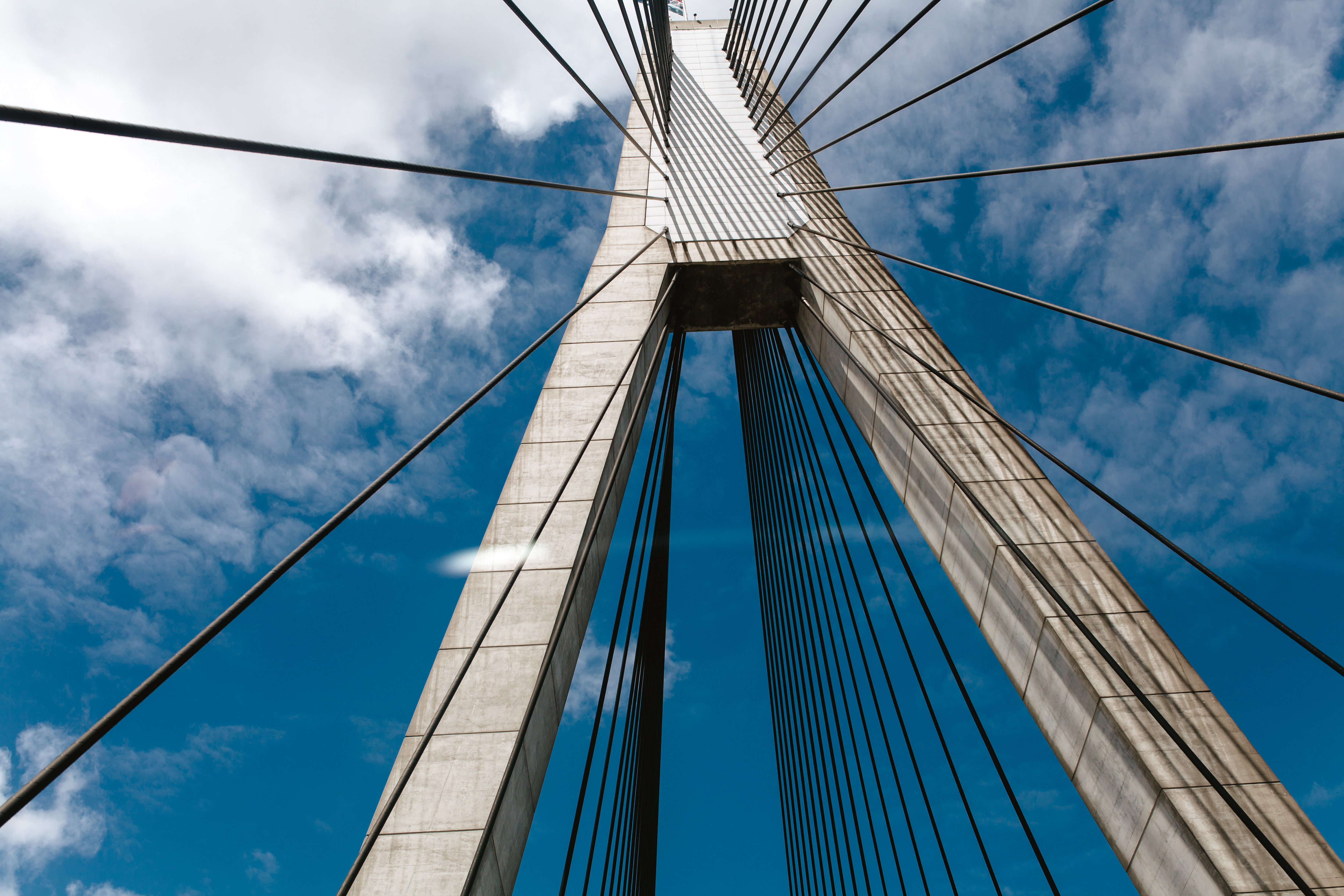 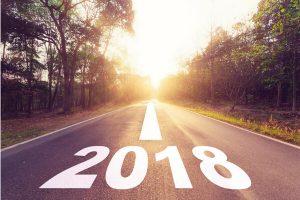 In an interview with Acuity, Australian Tax Commissioner Chris Jordan FCA has indicated that in his new agenda for 2018 he has set his sights on small business and big spenders.

For several years the Australian Taxation Office (ATO) has been focusing on large businesses and multinationals, but as Jordan has revealed, this focus will now shift to small businesses and individuals. The 2018 hit list includes undeclared income, wrongly-claimed expenses and unpaid superannuation guarantee contributions.

Jordan says that the ATO believes that it can now gain more from these smaller targets than from large multinationals. Big businesses such as BHP Billiton and Google have been the highest-profile ATO focus for some time now, but that focus is set to shift this year.

According to Jordan, the tax gap – an estimate of the difference between the amounts the ATO collects and what they would have collected if every taxpayer was fully compliant with the existing laws – is bigger for small taxpayers as a group than for the “large market” group of big businesses. The ATO has estimated the large market tax gap at A$2.5 billion (6% of the collections for that market).

The 2018 hit list is based on internal ATO work as well as the work of the federal government’s Black Economy Task Force. The Task Force report is yet to be released.

As commissioner, Jordan says he needed to previously address the tax failings of large businesses before he could turn his attention to smaller businesses and individuals.