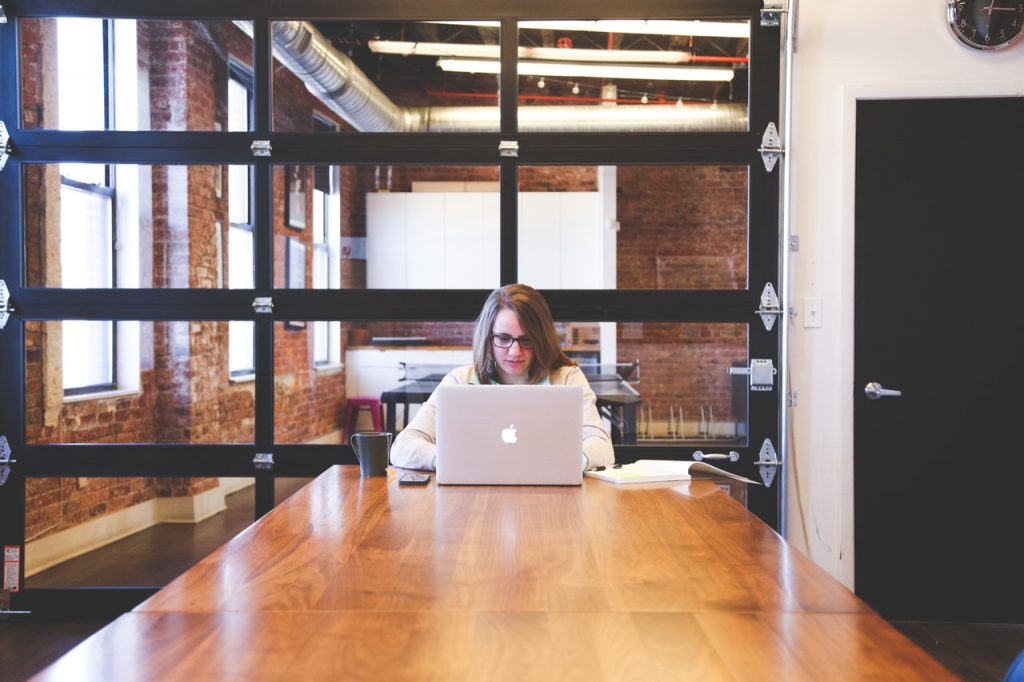 Australia has landed two cities inside the top 20 global rankings of a cities ability to attract and foster growth of high-potential female entrepreneurs. The 8th annual Dell Women Entrepreneur Cities Index, announced Monday in San Francisco, revealed Sydney is the 11th best place in the world to base yourself and Melbourne as the 17th.

The study, which ranks cities based on the impact of local policies, programs and characteristics in addition to national laws and customs, found that “globally, women’s entrepreneurship rates are growing more than 10 per cent each year.” With women as likely or more likely than men to start businesses in many markets. The study however also found that financial, cultural and political barriers can limit the success of these businesses. Karen Quintos, EVP and chief customer officer at Dell said “By arming city leaders and policy makers with data-driven research and clear calls to action, we can collectively improve the landscape for high-potential women entrepreneurs, which in turn dramatically lifts a city’s economical prospects – as what is good for women is good for the economy.”

It is in the world’s best interest that women entrepreneurs everywhere thrive.

Building on the past five years of Dell research on women entrepreneurs, cities were ranked on five important characteristics: capital, technology, talent, culture and markets.

While Perth didn’t make the list this year there is an opportunity to encourage the women of Perth to build strengths in the five characteristics listed above, and promote change with city leaders and policy makers. Sydney’s strength is it’s ‘enabling environment’ culture, ranking second in the world for this category behind only New York City. While Melbourne’s strength is in data collection, advocacy, equal pay, non-discrimination in hiring, and parental leave ranking it 8th in the world for these strengths. Each city did have their weaknesses however, with Sydney falling behind due to the gender wage gap which sits at 16 per cent and Melbourne weakest (37th) in talent with a comparatively small percentage of workers with a tertiary education.

“Each of the cities on this list can learn from one another and encourage political change to attract and support women entrepreneurs. The resulting change will be felt at not just a city level, around the world as we develop an ecosystem where all entrepreneurs can thrive regardless of gender.” said Elizabeth Gore, an entrepreneur in residence at Dell.

The Women Entrepreneur’s Cities index was launched at the Dell Womens Entrepreneurs Network in San Francisco and the 50 cities were ranked as follows:

Entrepreneurs (both men and women) are innovators. Innovation is what drives new growth and development.

About the Author: Cathryn Fish Stephens