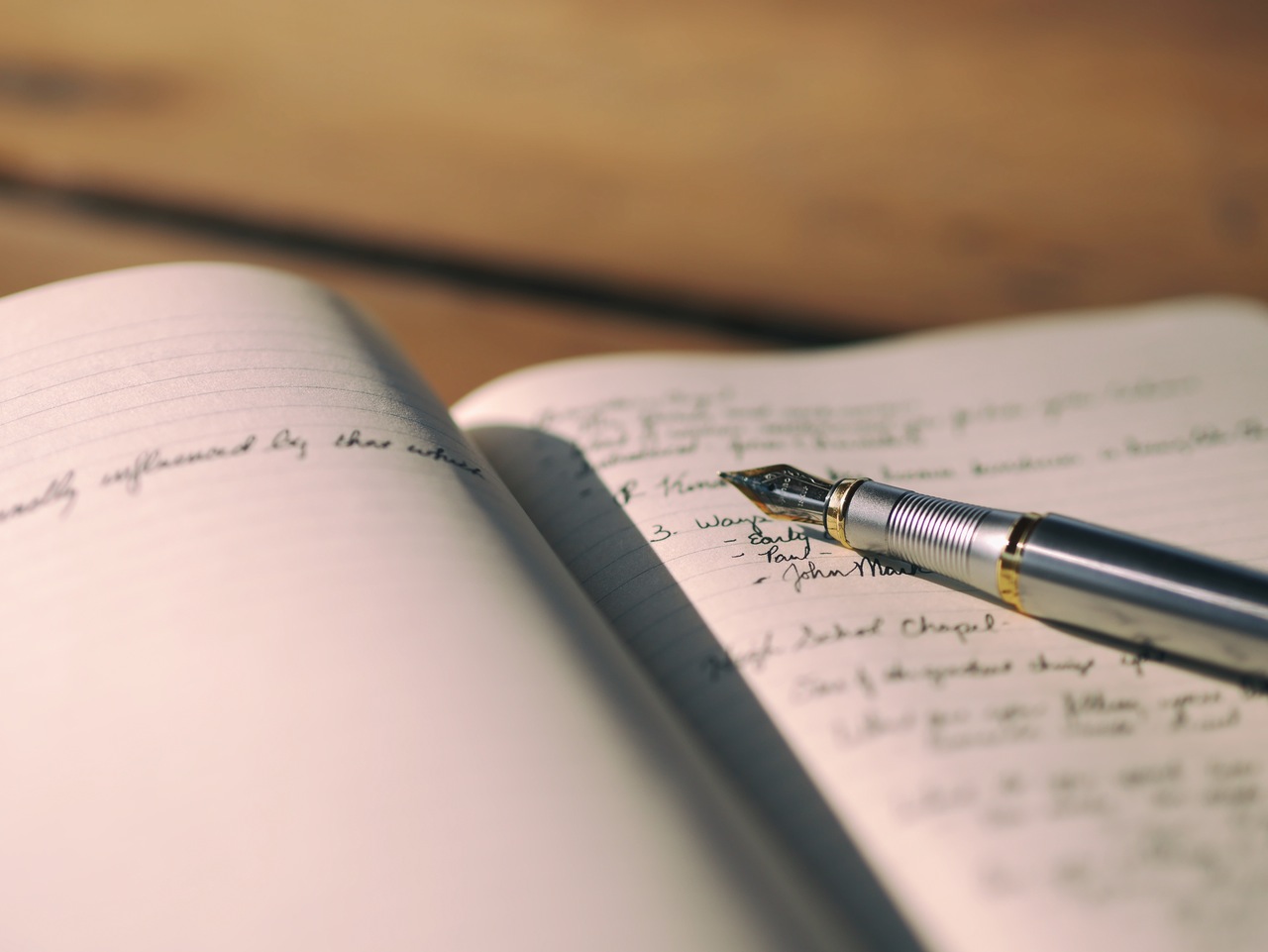 The Government has released the first wave of draft legislation enabling the superannuation reforms announced in the 2016-17 Federal Budget – but only the good news. More controversial changes including the $500,000 lifetime non-concessional contributions cap and the $1.6m cap on tax-free super balances have been left for another time.

Aimed at contractors, part timers and self employed, the proposed reforms free up access to concessional contributions for those under 75.Currently, you cannot deduct personal superannuation contributions if 10% or more of what you earn comes from your employer. The new laws remove the 10% requirement.The reform means that if you choose to make pre tax contributions to super, you can without your employer offering a salary sacrifice agreement.

Topping up your spouses super

The Government wants you to help your low-income spouse top up their super account by freeing up access to the existing tax offset. At the moment, your spouse has to earn $13,800 or less to be able to access the offset. The new rules provide an offset of up to $540 for a spouse earning up to $40,000.

Enshrining the concept of super

As the Government points out, superannuation assets have increased from $245 billion in 1996 to over $2 trillion today, representing well over 100% of GDP. Superannuation assets are projected to increase to $9 trillion by 2040. One of the primary concerns, of course, is that superannuation is increasingly used as an estate planning or tax minimisation vehicle.The proposed reforms enshrine the concept of superannuation as a means to provide income in retirement that substitutes or supplements the age pension.

The focus of the new definition is to limit income from the superannuation system to an age pension supplement or replacement. The sole purpose test is currently broader encompassing the provision of benefits upon retirement or to beneficiaries in the event of a members’ death. This enshrined concept of superannuation provides the framework and rationale for the caps to contributions and pensions announced in the Budget. In fact the draft legislation explicitly states, “As superannuation is not for tax minimisation or estate planning purposes, there will be limits to the level of government support provided.”